Protect Your Business From Ransomware

What is Software Testing? Definition, Basics & Types in Software Engineering

Why Software Testing is Important?

What is the need of Testing?

Testing is essential because errors in software could result in significant financial losses or even endanger users. Bugs in software have the potential to result in monetary and human casualties, and history is replete with examples of this happening.

More than 300,000 traders on financial markets were affected when, in April of 2015, a Bloomberg terminal in London crashed as a result of a software glitch. Because of this, the government had no choice but to delay a debt sale worth 3 billion pounds.
As a result of a software failure in the airbag sensory detectors, over one million Nissan vehicles had to be removed from the market. There have been two accidents attributed to this software failure that has been reported.
Because of a software glitch in its point-of-sale (POS) system, Starbucks was required to close approximately sixty percent of its locations across the United States and Canada. Because they were unable to complete the transaction at one point, the store gave away the coffee that they normally charge for.
A software bug caused some of Amazon’s third-party retailers to see their product prices drop to one penny. They suffered significant losses as a result.
Windows 10, which has a security flaw. By exploiting a vulnerability in the win32k system, users are able to circumvent security sandboxes thanks to this bug.
In 2015, a software flaw rendered the fighter plane F-35 incapable of accurately detecting its targets, and this rendered the plane useless.
On April 26, 1994, a software error caused an accident involving a China Airlines Airbus A300, which resulted in the deaths of 264 innocent people.
In 1985, a software bug caused the radiation therapy machine known as Therac-25 in Canada to malfunction. As a result, patients receiving treatment received potentially fatal doses of radiation, which resulted in the deaths of three people and the critical injury of three others.
The failure of a military satellite launch that cost $1.2 billion due to a software bug in April of 1999 was the costliest accident in the history of the United States.
Due to a software error in May of 1996, 920 million United States dollars were accidentally deposited into the bank accounts of 823 customers of a major bank in the United States.

What are the benefits of Software Testing?

Software testing offers a number of important benefits, one of the most important being cost-effectiveness. If you start testing any IT project on time, you will save money over the course of the project. When software errors are discovered and fixed at an earlier stage in the testing process, the associated costs are lower.
Security is the aspect of software testing that is both the most vulnerable and the most sensitive. People are looking for brands that they can put their faith in. It helps eliminate risks and problems earlier on, which is helpful.
The quality of the product is an indispensable prerequisite for any piece of software. Testing guarantees that customers will receive products that meet or exceed their expectations.
To Provide Satisfaction to Customers One of the Primary Objectives of Any Product The primary objective of any product is to provide satisfaction to its customers. User Interface and User Experience Testing ensures the best possible user experience. Also check out: Companies That Provide the Best Software Testing Services
Testing in relation to Software Development
Testing in Software Engineering is defined as the process of evaluating a software product to determine whether or not the existing software product satisfies the required conditions. This definition can be found in ANSI/IEEE 1059. Evaluating the features of the software product for requirements such as any missing requirements, bugs or errors, security, reliability, and performance are all part of the testing process.

In general, testing can be broken down into three distinct categories.

Categories of Testing Varieties of Testing
Testing of Functionality Testing of Individual Components Testing of Integration
Smoke UAT ( User Acceptance Testing)
Localization
Globalization
Interoperability
In conclusion, regarding non-functional testing:
Performance \sEndurance
Load \sVolume \sScalability
Usability
Now, regarding the Maintenance
Regression \sMaintenance
This list is not exhaustive because there are more than 150 distinct testing types, and more are being developed all the time. It is also important to keep in mind that not all types of testing can be applied to all projects because this depends on the nature and the scope of the project.

Strategies for Software Testing in the Field of Software Engineeringhttps://ssl.reviews/what-is-software-engineering/
The following is a list of important software engineering strategies:

Unit Testing: This fundamental method of software testing is followed by the programmer in order to test individual components of the programme. It is helpful for developers to know whether or not the individual unit of code is functioning correctly.

Testing that involves integration places an emphasis on the construction and design of the software being tested. You need to check to see whether or not the integrated units are operating correctly and without any errors.

System testing is a method in which your software is compiled in its entirety and then put through its paces under test conditions in its entirety. Among other things, this testing strategy examines the functionality, security, and portability of the system. 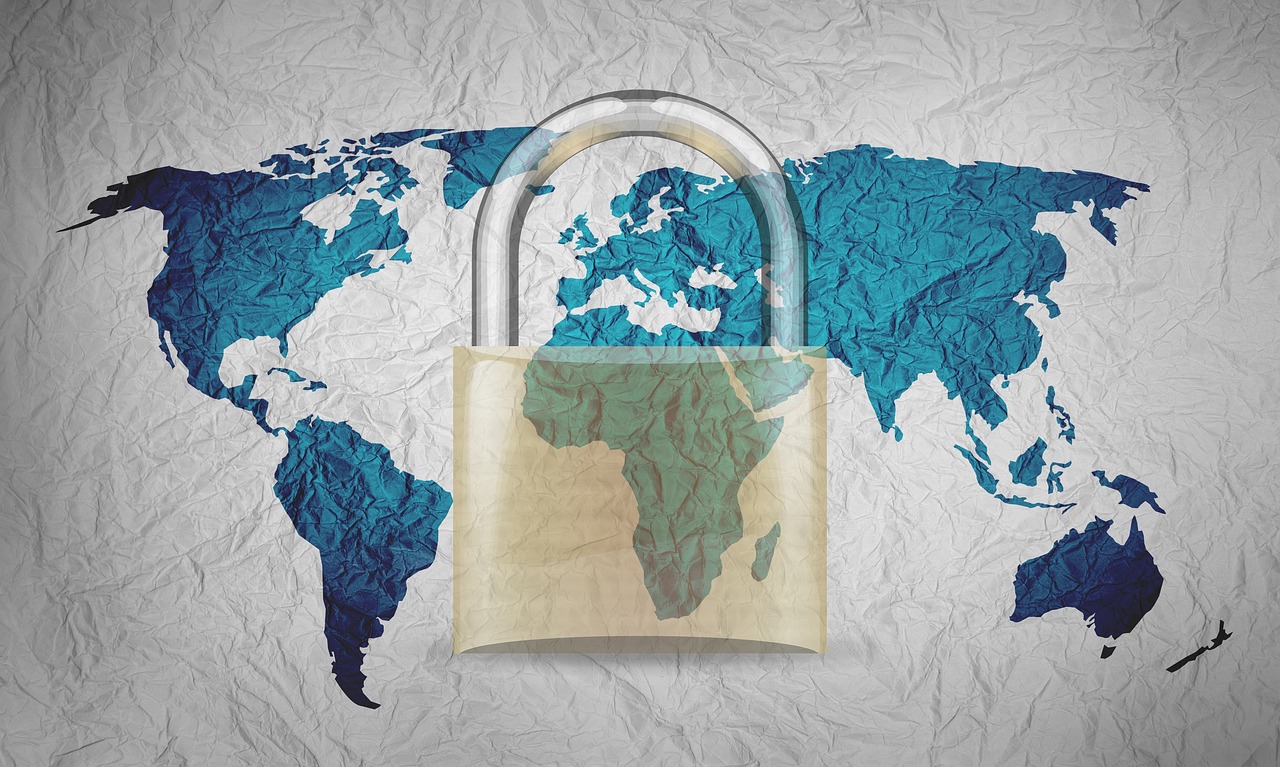 How To Get Cheap Ssl Certificate? 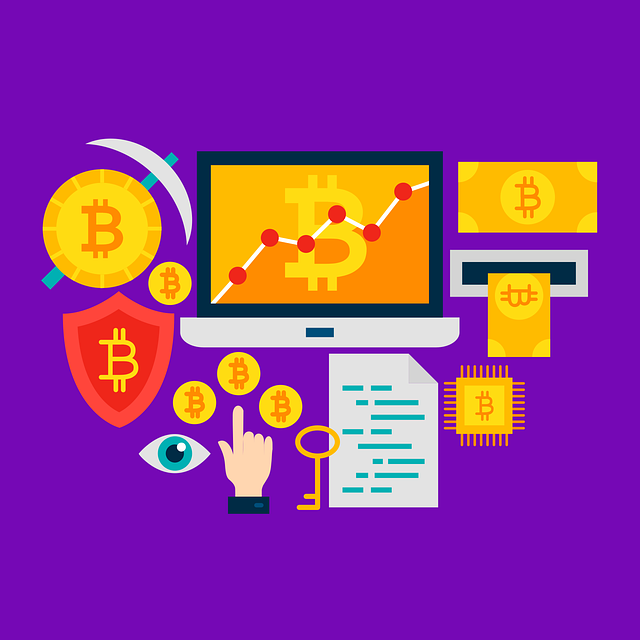 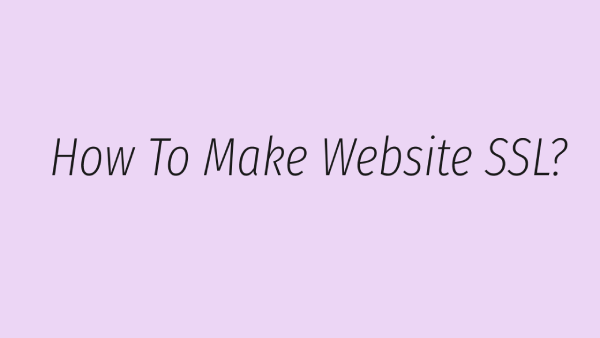 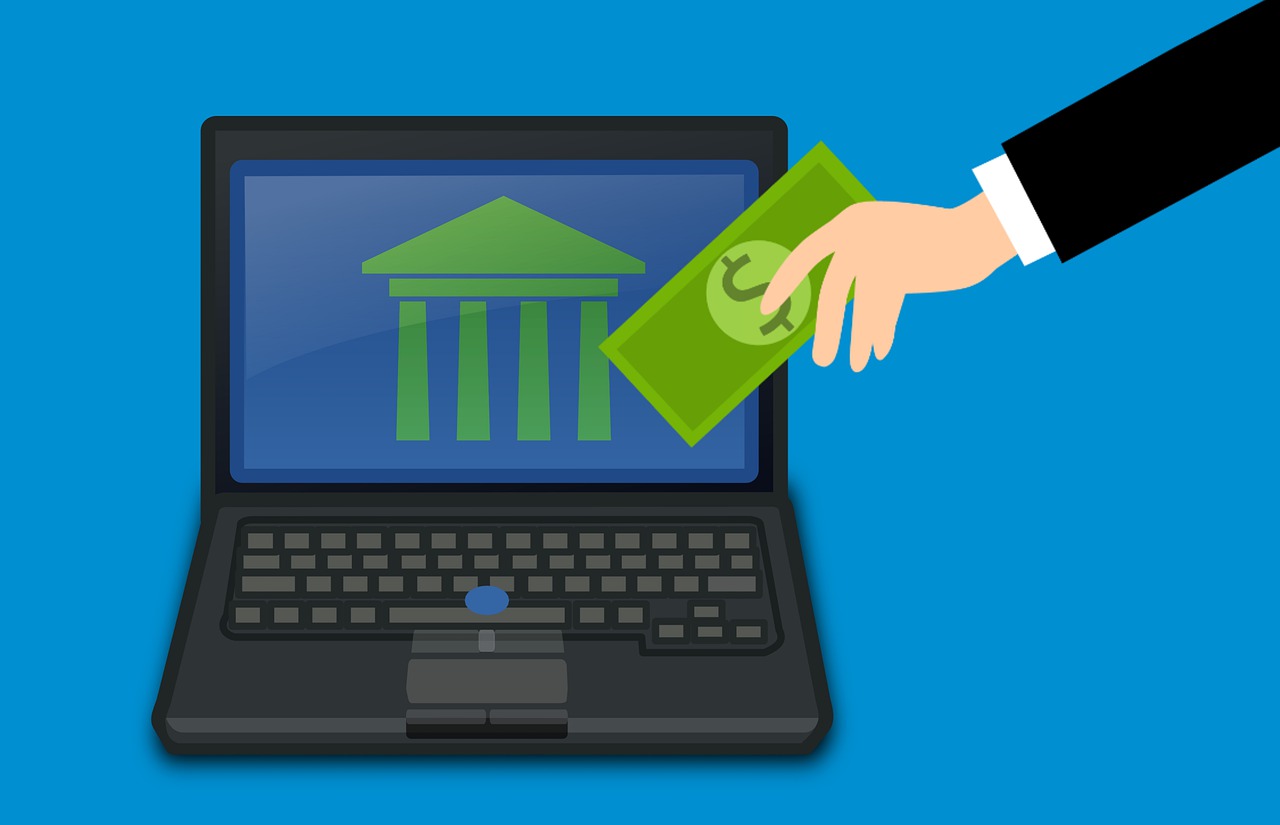 Why is an EV SSL Certificate Necessary for Banking?