Ev SSL Green Bar? – Before We Get Into The Topic , let’s Learn Some Basic Of This Topic

Why does the SSL Green Bar No Longer Exist?

SSL trust indicators, like major web browsers, are always evolving. SSL trust indicators are symbols and markers that appear in your browser to indicate that a website has an SSL certificate. (SSL certificates encrypt communications between web browsers and websites, for those who aren’t aware.) Here’s where you can learn more about SSLs and how they work.)
The padlock symbol is the most widely used of these SSL trust indicators. The padlock can be found just before the URL in the address bar of your web browser. It does not appear that this will change anytime soon.
However, one SSL indicator that didn’t cut is the SSL green bar of trust. It is no longer there, even if not everyone is aware of it. Let’s look at what the loss of the green bar means to you.

What was the green bar and where did it go?

When a website had an Extended Validation (EV) SSL certificate installed, the green address bar appeared as an SSL indicator. Validation level refers to the extent of background checks performed on the person or company who owns a website, and SSL certificates are divided into various types. Certificate Authorities check that the company requesting the SSL is a registered, legitimate business. EV is the highest validation level available.
The green bar served as a visual representation of this information. Chrome, Mozilla, Safari, and Firefox would change the address bar green and display the registered firm name in the address bar before the website URL when you visited a website with an EV SSL.
Safari was the first browser to remove the green address bar, and Google and other major browsers quickly followed suit. Even though Google deleted the green bar with the release of Chrome 69 in September 2018, the address bar continued to display company information until the release of Chrome 77 a year later.
The Chrome Security UX team decided that the EV UI did not safeguard users as intended, which is why this change was made, according to Google. The team discovered that the display might often be more of a hindrance than aid and that it did not guard against phishing assaults as well as they had planned.

Will the green bar ever come back?

Almost certainly not. As we previously stated, Google and security experts discovered that showing company information in this manner provided little advantage, and in certain cases, it could potentially cause more harm than good. Malicious websites could simply imitate the appearance of a green bar, fooling visitors into believing they are safe.
In the years since leading browsers have largely abandoned the display of trust indicators. Since having an SSL certificate has become the norm rather than the exception, web browsers now notify users when a website does not have one.
However, communicating corporate information hasn’t completely vanished; you’ll just have to navigate around a little longer to locate it. Users can learn more about who has registered the SSL and who owns the website by clicking on the padlock sign in the URL bar.
People who are unfamiliar with SSL may be perplexed since the SSL green bar appears to still present when researching which SSL to purchase. A quick Google search reveals a slew of websites touting the benefits of an EV SSL’s green address bar. This can be caused by websites not updating their SSL information, as well as Google extracting data from old web pages.
In reality, as an SSL trust flag, displaying the green address bar alongside firm identification details was phased out in Fall 2019.

Although the green bar has vanished, this isn’t always a bad thing. We’ve simply outgrown its utility. After giving it a go for a while, web browsers discovered that it wasn’t as effective as they had thought. Given the current emphasis on HTTPS everywhere, it’s only natural that the emphasis shifts to telling users when a site lacks an SSL rather than when it does.
An EV SSL certificate is still the best solution for large corporations or organizations even without the green bar. When the padlock symbol is clicked, the same information is displayed, allowing website visitors and potential buyers to feel safe in the knowledge that the website is being run by a legitimate company that has been examined and validated.
Share on
Share on Facebook Share on Twitter Share on Pinterest Share on Email
SSL Reviews 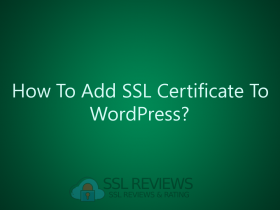 How To Add SSL Certificate To WordPress? 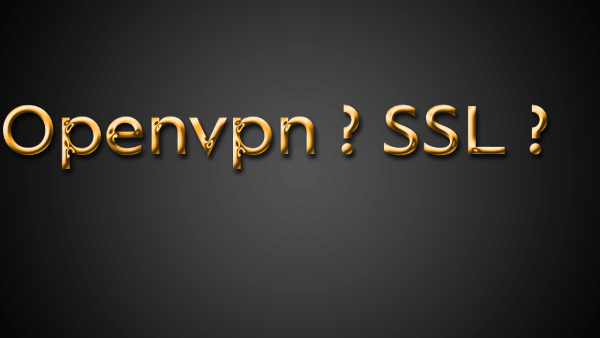 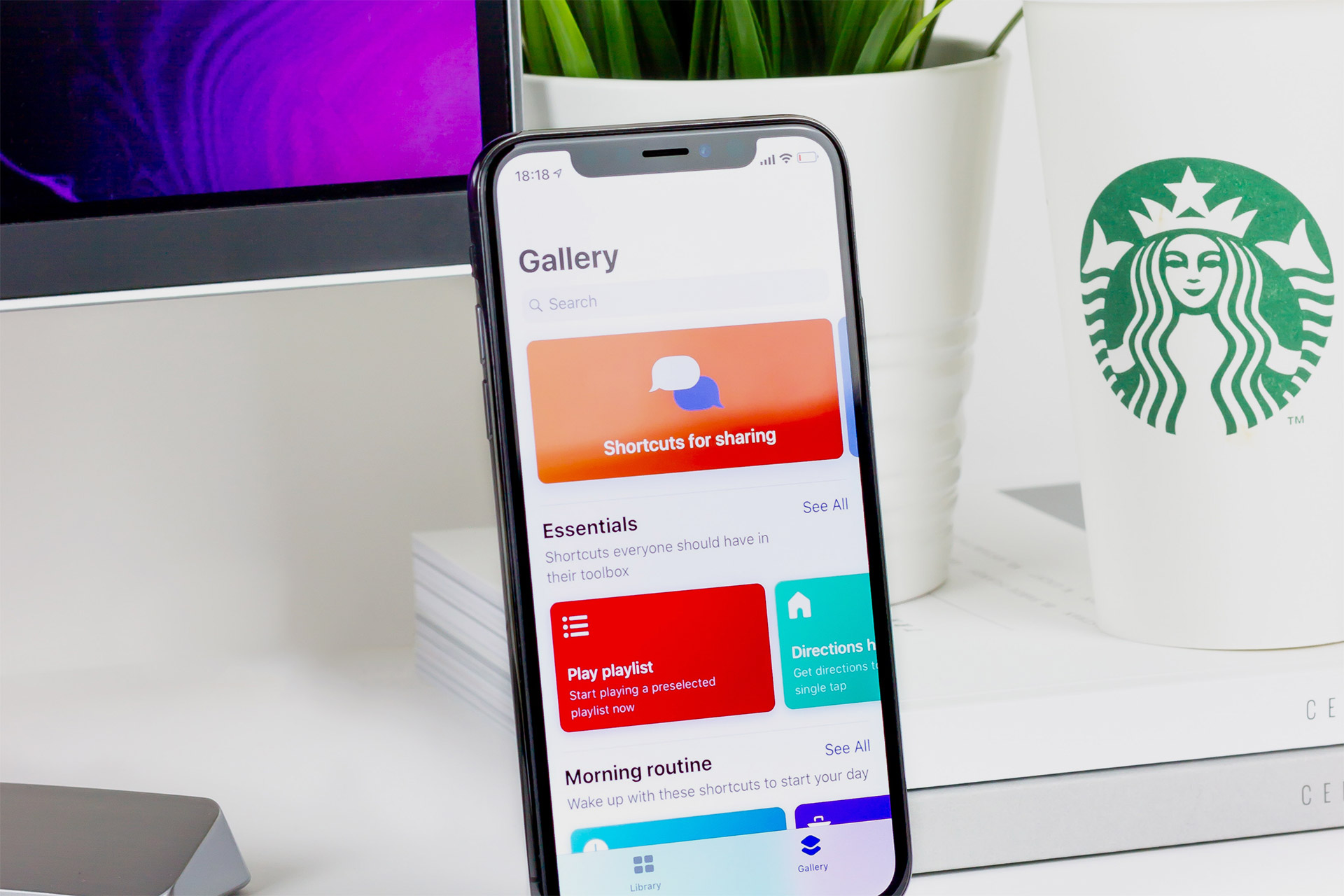